The illness and death of Henry Royce 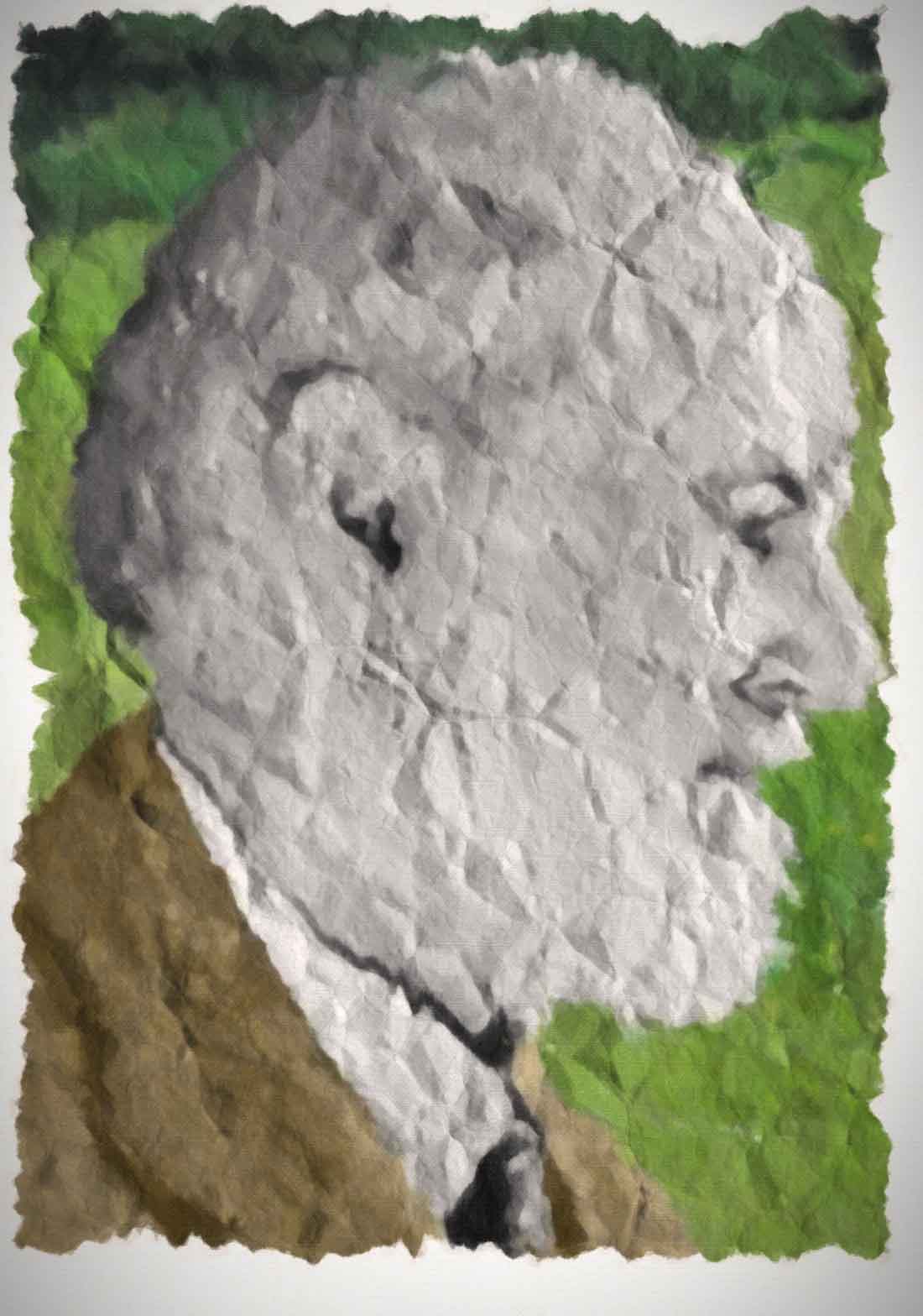 Henry Royce had always been a workaholic. He worked long hours without rest and often skipped meals. To add to that he had been perhaps a little unwise in his eating habits during the early days when he and Claremont virtually lived over the shop in their works in Manchester, where they regularly ate meals prepared in the factory enamelling stove. It is highly possible that he got lead poisoning from this. To compound his problems, the death of Rolls in 1910 shook him up badly.

Whatever the reasons, by 1911 his health was suffering badly. He was taken so seriously ill that doctors doubted whether or not he could survive. The company at this time depended 100 percent on his design skills and everyone at the Derby works, particularly Johnson, were extremely worried.

Derby at the time was not a terribly attractive place with a very high level of atmospheric pollution and he was advised to leave the town as soon as possible and live somewhere with a gentle climate. Johnson took him off on an extended holiday, driving across Europe to Egypt where they could winter in the sun.

In spring they motored back and stopped off at a little village called Le Canadel on the Cote d’Azure. The ever decisive Royce announced he would like to have a house there; construction was organised immediately with Royce designing it himself. From then on, apart from the war years and the last year of his life, he spent every winter there.

Both Royce and Johnson agreed that he should spend no more time in Derby. Not only was the air there very unhealthy but it was a little bit too close to all the action and Royce was far too fond of involving himself in even the smallest details of design and manufacture. It was felt that he should move to the English south coast during the summer, eventually settling in South Wittering, and that he should have regular visitors, either there or at Le Canadel, to keep him abreast of developments, and to collect his designs and instructions. Even whilst he was ill in bed his mind was still active and he would explain exactly what he wanted to his visitors who would pass his wishes on, and then return in due course with finished components so that he could check them over and redesign them if necessary.

For engineers and management to travel backwards and forwards to the Cote d’Azure was no small matter so in the interests of efficiency it was decided to put up more buildings near to Royce’s home so that some comfortable accommodation would be available for, hopefully, short stays. Some hope. Henry Royce may have been ill but he was still the same dynamic workaholic, and he expected others to have his same work ethic. Employees and fellow directors who travelled to his home often found themselves staying for weeks or even months whilst Henry found more and more work for them to do there. Nevertheless the other directors were happy that their design genius was improving in health and still highly productive.

Johnson arranged for a nurse, Ethel Aubin, to look after him. His marital life had been fairly poor for some time so he and his wife separated in 1912, she staying in the marital home in Knutsford in Cheshire whilst Ethel stayed with him in either South Wittering or Le Canadel, where he died, after being awarded an OBE and a baronetcy, in April of 1933.

Royce's death was a shattering blow for Rolls-Royce which had lost their design genius. However his influence on the company hadn't all been benign. His insistence on checking on even the smallest details had led to delays and expenses for the company and stifled the initiatives of many of his employees. The car manufacturing world was in the grip of rapid change which demanded unprecedented levels of efficiency in decision making and putting those decisions into effect so perhaps, after he had been such an asset to the company in the past, it was time for a fresh start. Rolls-Royce had to change.
© 2020 Malcolm Bardsley. All rights Reserved.